Congratulations! You have reached the end and caught the mastermind!
Here is your code: GLACIAL INDIFFERENCE
Now give this code to the game master to stop the clock!

Read on to see how the events unfolded... 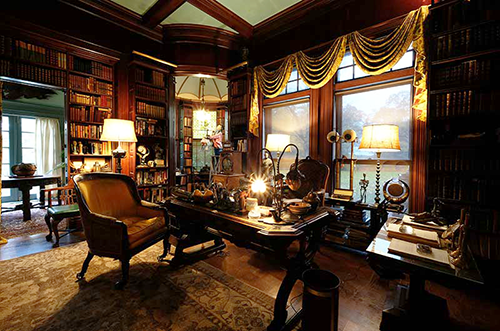 As you scoured the room, it hit you. A memory from years ago, when you first met Lord Roman and lived in the estate over a season. There had been one day when your host lost his patience. Your mind took you back to that recollection of events in a flash.

You recall the rain pouring down and striking the windows with concerning force. You were sitting by the fireplace trying to keep yourself warm through the onset of fall when the screams took over from Lord Roman’s office. Two thunderous voices argued and fought until the door crashed open and a man stomped out of it. You had almost forgotten his face, yet the surreptitiously elegant style of clothing and the commanding tone matched. It all came together in your mind as you moved closer to the true criminal.

“Monsieur Montserrat,” you declare before pointing at his chest with intent, “you orchestrated the murder of Lord Roman.”

A cacophony of whispers overtakes the otherwise quiet hall. The gramophone stops repeating its ominous rhyme and everyone locks their eyes on you, aghast. Monsieur Montserrat, in turn, stands up to his towering height and attempts to stare you down.

“Absurd, you are speaking out of turn this time,” he says, threateningly. “Where is the proof?”

“In the motive, Monsieur.” You glance back at the party and pace around the room while you expose your case, just like a true detective. “A few years ago, you visited Serif Manor to propose Roman a business partnership. Lord Roman had acquired a massive and rare wine collection that would be enough to start a luxury business. He refused you, of course; he had started this collection since he was very young and assembled it over years and years. Viniculture was his lifelong passion, not a source of money. You debated with him for days until he lost his temper and told you that the wine would only go when he passed away.

"So, you made it happen. You recruited Mr Verdana and offered him the house in exchange for property over the wine in the cellar. The two of you only had to eliminate him and, once this party was summoned, you infiltrated it with his assistance to get rid of any loose ends among us.”

“And how, pray you, do you know I was not among the guest list?”

“Because you don’t have one of these.” You reach into your coat and pull out the invitation, expectantly. Everyone looks back at Montserrat, waiting for him to prove you wrong.

He only clicks his tongue and, in a split second, moves towards you in an attempt to slam you against the fireplace. Two seconds later he is on the ground, as you watch Palatino and Baskerville move in to pin him to the floor. 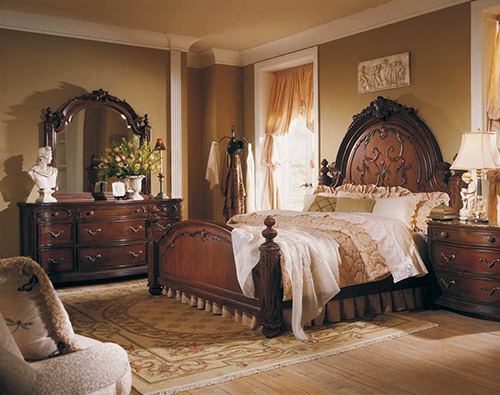 It has been two days since the party. The police arrived shortly after you secured Montserrat and they took away both him and the butler. Witness reports were taken and the body was removed from the cellar. The house had been cleared and closed down, yet you could not keep away.

So, you find yourself entering through an unlocked window just to have one more look. You pace through the corridors and enter every room, reminiscing of the events that transpired what seems like months ago. The only place that you avoid to enter is the basement; you do not want to relive the moments trapped in the cold.

Your thoughts, however, end up gravitating towards the guest bedroom where you once stayed. You move through the maze of corridors into the north wing, go up a couple of floors and you are there. The door is not locked, yet the knob resists you. It is then you hear it; a light tapping from the other side of the door and a soft, grave humming. Your first thought is that someone else had already broken in, but you know better. Pushing softly, the knob turns now without an issue and you walk in.

An elderly figure meets your gaze. Wearing the same clothes that he had in the basement, yet in a better shape, Lord T.N. Roman stands a few metres away from you. You freeze, unsure of what to do or say. The afternoon light beams through his figure to remind you that he is, to some extent, translucent. The lordly entity simply salutes you with an impervious stare, smiles, and mouths two words.

The sun seems to shine a little brighter and you avert your sight for a split second. When you look back, however, the man is gone and only specks of dust remain where he stood. Specks of dust and, on the floor where his feet had been moments ago, a sealed envelope.

You pick it up and feel the weight of something attached to its underside. Turning it around, you find an old key attached to the paper. You have a fair guess of what it is, but you pocket it first and then open the letter. A single handwritten document lays inside. You begin reading it.

It is a deed with two names. One is Lord Roman’s, whose signature adorns the last line of the paper. The other one is yours.